Why I started Agency Hackers
i 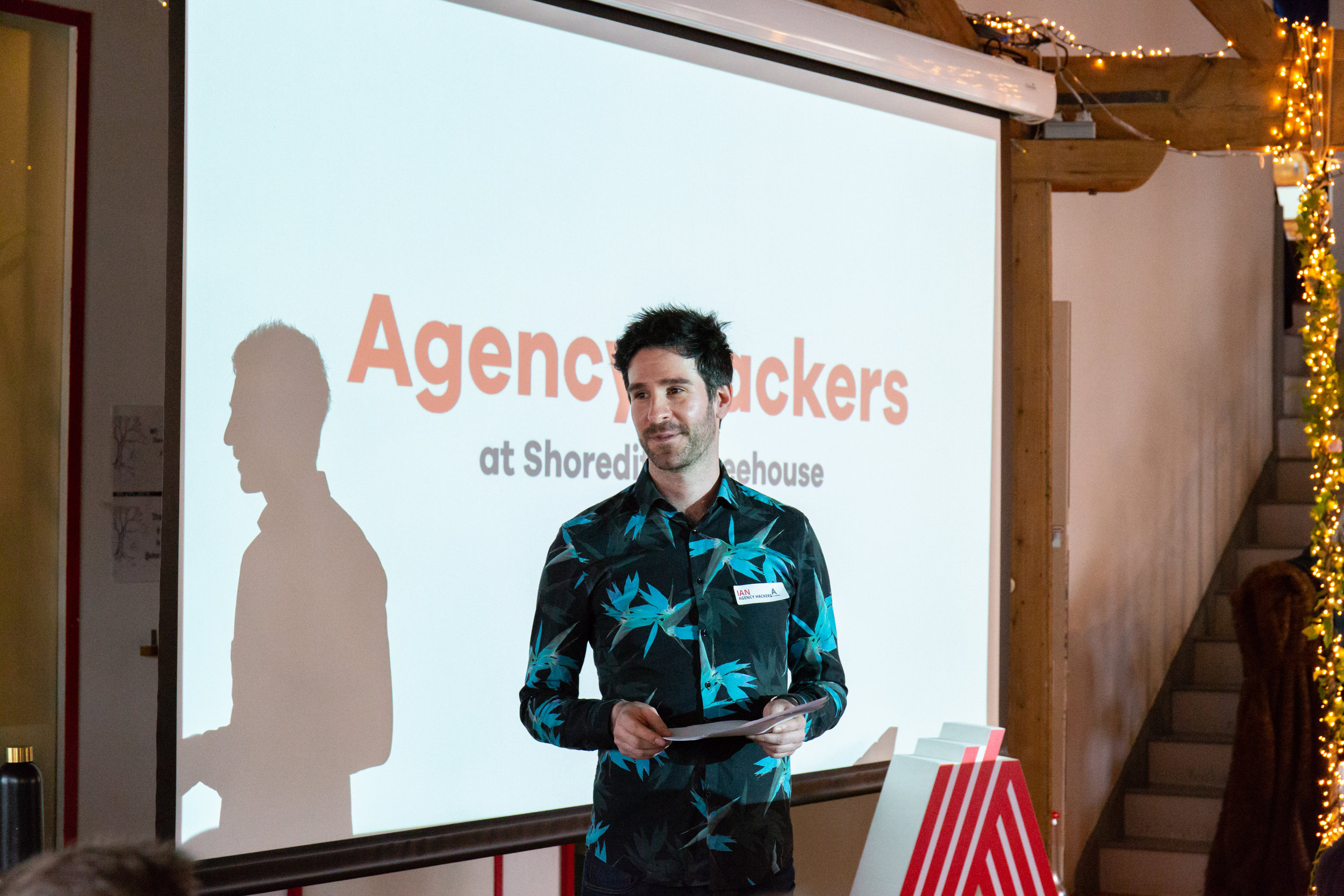 When you start a business there are two versions of your story: the tidy lie and the honest mess.

The tidy lie is the neat version of your story. It’s the catchy radio-edit that you trot out in pitches.

The honest mess is the real story. It’s the full length club mix you play so rarely you’ve forgotten what it sounds like.

“I was running an an agency and I wanted to meet other agency leaders to share stories and get advice. So I emailed a bunch of people, organised a meet-up, and it snowballed from there. Conferences, events and training. Whoops – I’d accidentally started a business. LOL me!)”

For a long time I’d give everyone my tidy lie.

I started to forget it wasn’t the real truth.

The honest mess is a bit longer.

The truth is I was working in an agency and I wanted to build a business.

But my problem was:

What I did know is that if I could build an audience I could probably figure out a business later. I could quietly build an email list of people who wanted to hear from me…

…and one day use that audience to start a proper business.

So that’s what I did!

(Sidenote: I knew this was possible because I’d done it before. I started a blog called RockstarComms which for a time was quite well known in the HR / internal communication industry. I had an email newsletter of 500 people, and I’d get recognised at conferences and things. I parlayed it into a job at an agency, and a small shareholding which paid off when we sold it in 2017).

But what audience to build?

I instinctively felt that agency owners were a good audience.

Here’s what I knew about them:

• Running client roundtables is a good way to get in front of new clients.• But organising them takes ages. You have to email hundreds of strangers. It's a massive faff!• So I came up with a cool way to automate much of this process. Here's a photo of a client...

Welcome to WordPress. This is your first post. Edit or delete it, then start writing!